Full Monty is Back! Disney+ begins filming in Sheffield 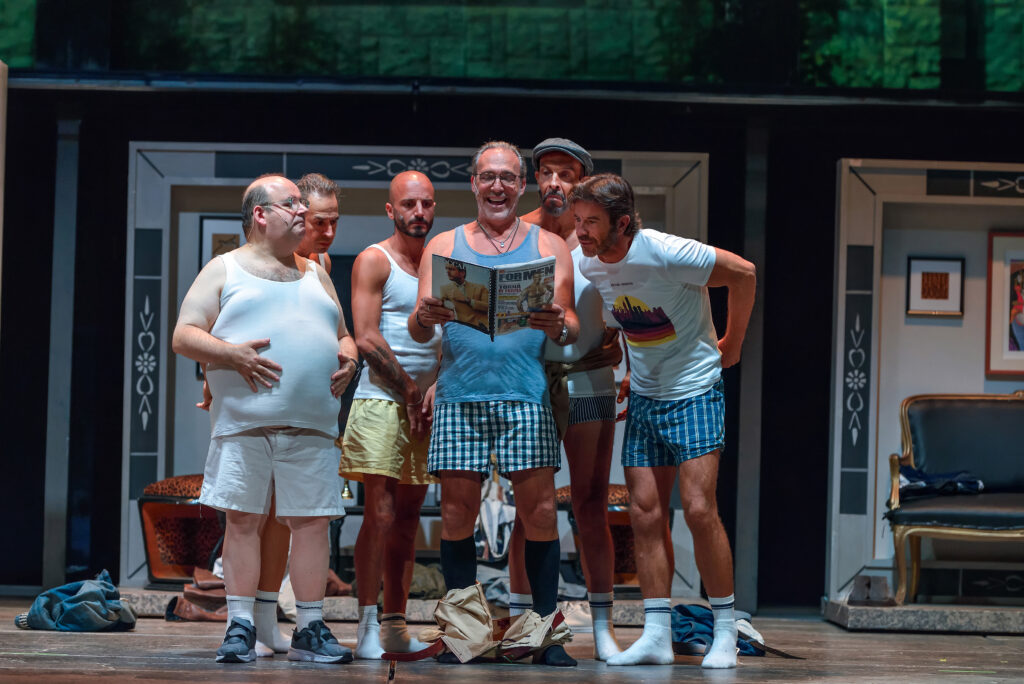 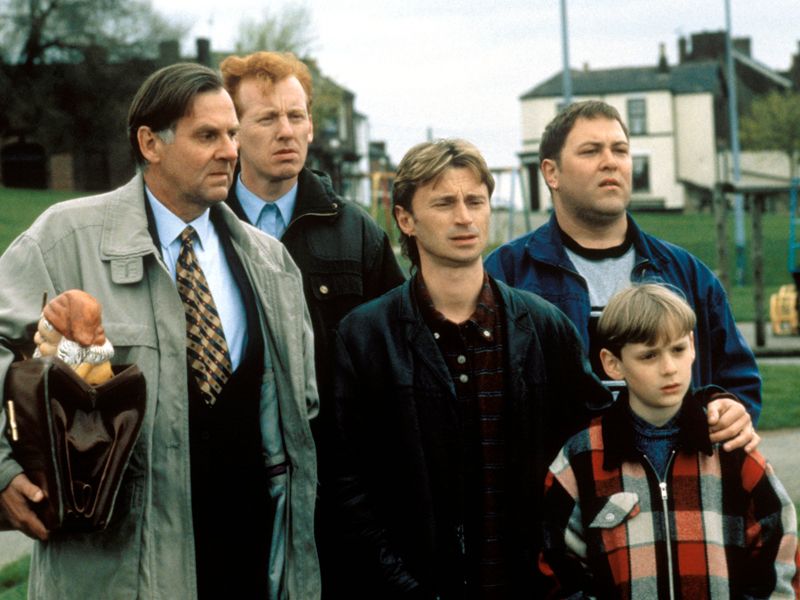 The iconic Sheffield film ‘The Full Monty’ is making its return. The movie is being adapted into a new limited-series by Disney + and it has now started recording around the city.

Gleadless Valley has seen parts of the area transformed into a movie set as filming is preparing to take place of the spin-off of the BAFTA winning film. Residents were given a letter through their doors by production team, Little Island, to let them know filming has started.

Susan Clarke, a resident in Gleadless, said: “Well, it’s all a bit exciting, isn’t it? I got my letter through the door and was slightly excited. As annoying as I find the noise, I’m actually interested to see what will happen with the filming and also see the series. I remember the original being shot, so for myself it is reminiscent of many years ago.

“The only annoying part is the noise, because when you want to sit in your garden when it’s weather like this, it’s hard to. But I appreciate what they’re doing and that people will get to see Sheffield again.”

The original cast will reunite after 25-years since the film first came out. The film, which became a massive hit, was all about former unemployed Steel workers who turned to stripping to earn some money.

Georgia Cheetham, a film student said: “After the success of Everybody’s Talking About Jamie, I think it’s brilliant to see crews filming in Sheffield. We’ve been flying under the radar for a few years. The city is having a transformation, and it’s starting to look better and get better as a city.

“So having one of the most iconic films come back is a really big thing. It means Sheffield can get put back on the map and take front and centre stage. My only annoyance is that some of this is being filmed in Manchester. You can’t always recreate parts of Sheffield, so it may be a bit less authentic, but I know it will end up being good”

The new Full Monty series is expected to be hitting Disney+ next year in 2023.