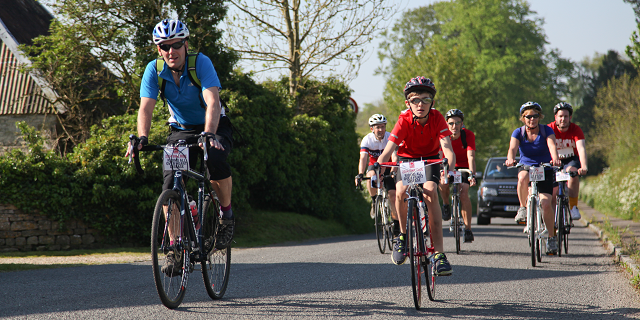 Each year the Sheffield Esteli Society runs an annual marshalled bike ride in order to raise funds for projects in Esteli, Nicaragua, the City Sheffield has been twinned with since 1984.

After a two year hiatus they have decided to add a friendship walk to the fundraiser along with coordinating a 20 mile and 50 mile bike ride.

Ros Wollen, Chair of the Sheffield Esteli Society, said: “I hope that we can raise £1000 for both a guitar and English teaching project, as well as a theatre project.”

They also raise money to give the people running the projects in Esteli the opportunity to come to the UK. 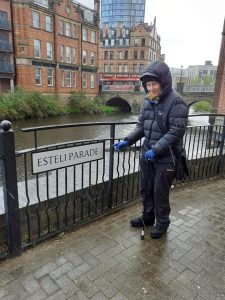 They aim to have around 50 cyclists riding for the challenging 50 mile event.

Both rides can promise great views as the route goes over both the Dark and White Peak of the National Park passing by the likes of Mam Tor on the way.

While the friendship walk will aim to act as a more inclusive event allowing anyone to get involved.

Volunteers from Sheffield and around the globe helped and supported reconstruction needed in the country after the Sandinista Revolution in 1979, which ultimately ended 50 years of dictatorship under the Somoza family.

The Society then began in 1984 when the volunteers from Sheffield came back and decided to set up a long term solution to offering them help.

Since then they have helped build the library along with numerous other educational, health and recreational projects.

However, in 2016 Ortega controversially won his 3rd term in charge which eventually lead to a student uprising and peaceful protest in 2018.

It is estimated that 63 people, most of which were protesters have been killed in Nicaragua.

Ms Wollen said: “We could not condone the human rights abuse going on and we disconnected our society from the countries national campaign, because of the ties with the government.” 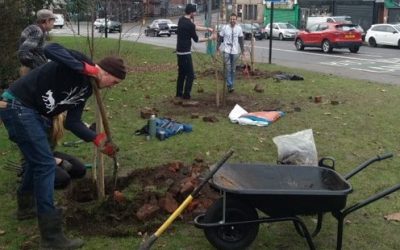 WATCH: Sheffield named as ‘Tree City of The World’ just 4 years after disputes over felling

Sheffield has been named as one of 137 'tree cities' globally after the formation of the Sheffield Street Tree...