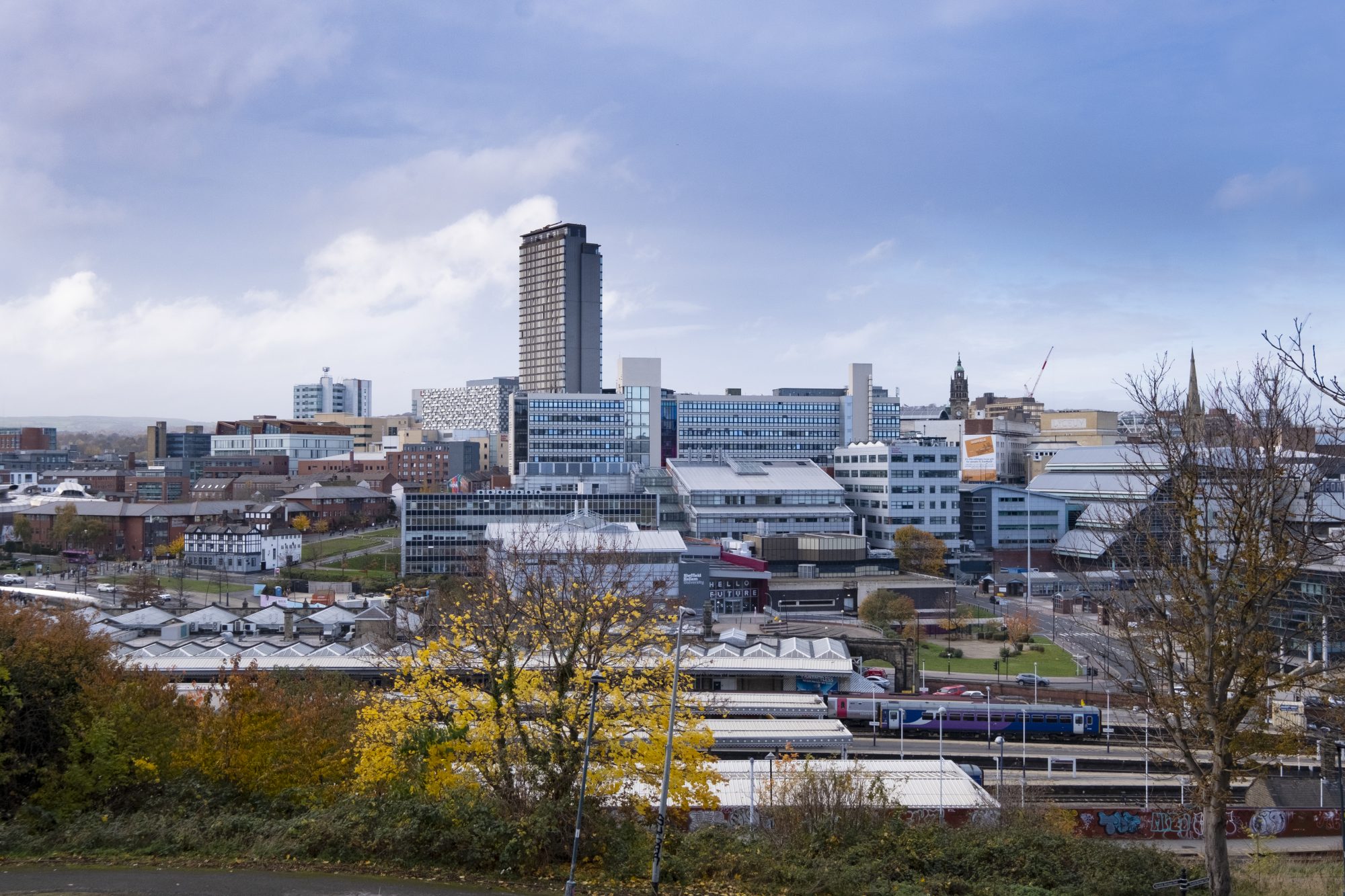 Sheffield citizens are set to protest against US evangelist Franklin Graham on Wednesday night.

Mr Graham, 69, is bringing his ‘God Loves You’ tour to the Utilita Arena next week. The son of renowned activist Billy Graham is renowned for his anti-homophobic views. In January 2020 Franklin Graham wrote a letter to the LGBT UK community suggesting you cannot be LGBT and Christian at the same time.

“Franklin Graham has publicly engaged in hate speech against multiple minority groups including, but not limited to, Muslims, LGBT+ people, and Migrants. His extreme views promote prejudice and division. Franklin Graham and his followers are everything that Sheffield is proud to stand against” a spokesperson for Sheffield Against Hate added.

Meanwhile, Sheffield Cathedral offering an alternative vigil at 7pm for those who do not want to attend or for those returning from the arena.

When the decision to allow Mr Franklin into the Steel City was first announced, there was backlash from the LGBTQ community.

In a press release provided to ShefNews, Huw Thomas, assistant priest at Christ Church, Pitsmoor said: “As a Christian and Priest I want to distance my faith tradition from some of the hateful comments that have come from Mr Graham. He doesn’t speak for Christianity and certainly doesn’t talk like Jesus. God is love and Mr Graham’s words often lack love.”

Sheffield Against Hate have also issued a widespread callout for help in the fight against Mr Graham, asking its supporters to publicly denounce the evangelist online.

Graham’s team claim that upwards of 2,000 Christian institutions are openly supporting the tour

Mr Franklin maintains he will not speak against any particular group and is only coming to spread God’s message.