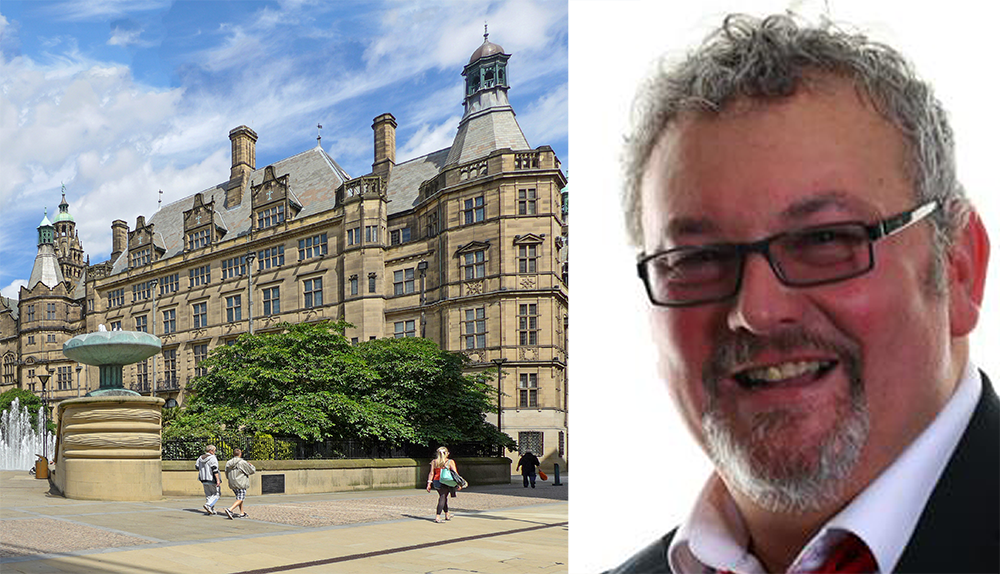 Yesterday, a full Sheffield Council meeting took place to decide the new council leader, the first since Sheffield voted to change from a cabinet system to a committee system. Proceedings were chaotic, but eventually Labour’s Coun Terry Fox was re-elected.

To kick off, the Sheffield Green Party announced that there was an agreement between Labour, Lib Dem, and Green councillors to allocate chairs of committees to a Labour leadership, though later they betrayed this notion.

Couns Fox and Shaffaq Mohammed (Lib Dem leader) put themselves forward for the role of council leader but when voting for the position came, the Greens voted against both men, leaving the council without a leader.

Coun @iqbal_mazher jokes a pigeon by the window is the new Leader
One wag quips “it’s a coup (coo)” pic.twitter.com/TyvSq20aJ4

The party leaders and their deputies were then asked to leave the chamber for a discussion, after which each party then left to have an emergency group meeting

When the parties re-emerged, another vote took place. During this vote, Coun Mohammed stood down, no longer seeking to be leader. He was awarded a standing ovation from both groups of Lib Dem and Labour councillors.

Voting for Coun Fox was then held: the Greens continued to vote against him, but with the Lib Dems now abstaining the vote, Coun Fox won the seat of council leader. At last.

Who is Terry Fox?

Terry Fox is the new council leader and has been the local councillor for Manor Castle for 12 years. Last year he was promoted from a deputy leader of Sheffield Labour Group to a leader less than 24 hours after the previous leader, Bob Johnson, lost his Hillsborough seat in local elections.

Why did this happen?

Recent local councillor elections contributed to the chaos, as the results shook up party composition and levied two more seats away from Labour to the Greens.

In a 2021 referendum, Sheffield’s public successfully voted to change the system of council governance to a committee system.

A committee system is one without a single pre-assigned leader, rather, a committee of several elected members all making decisions which contribute to a single portfolio.

The ratio of seats, in this system, is representative of the political makeup of the room.