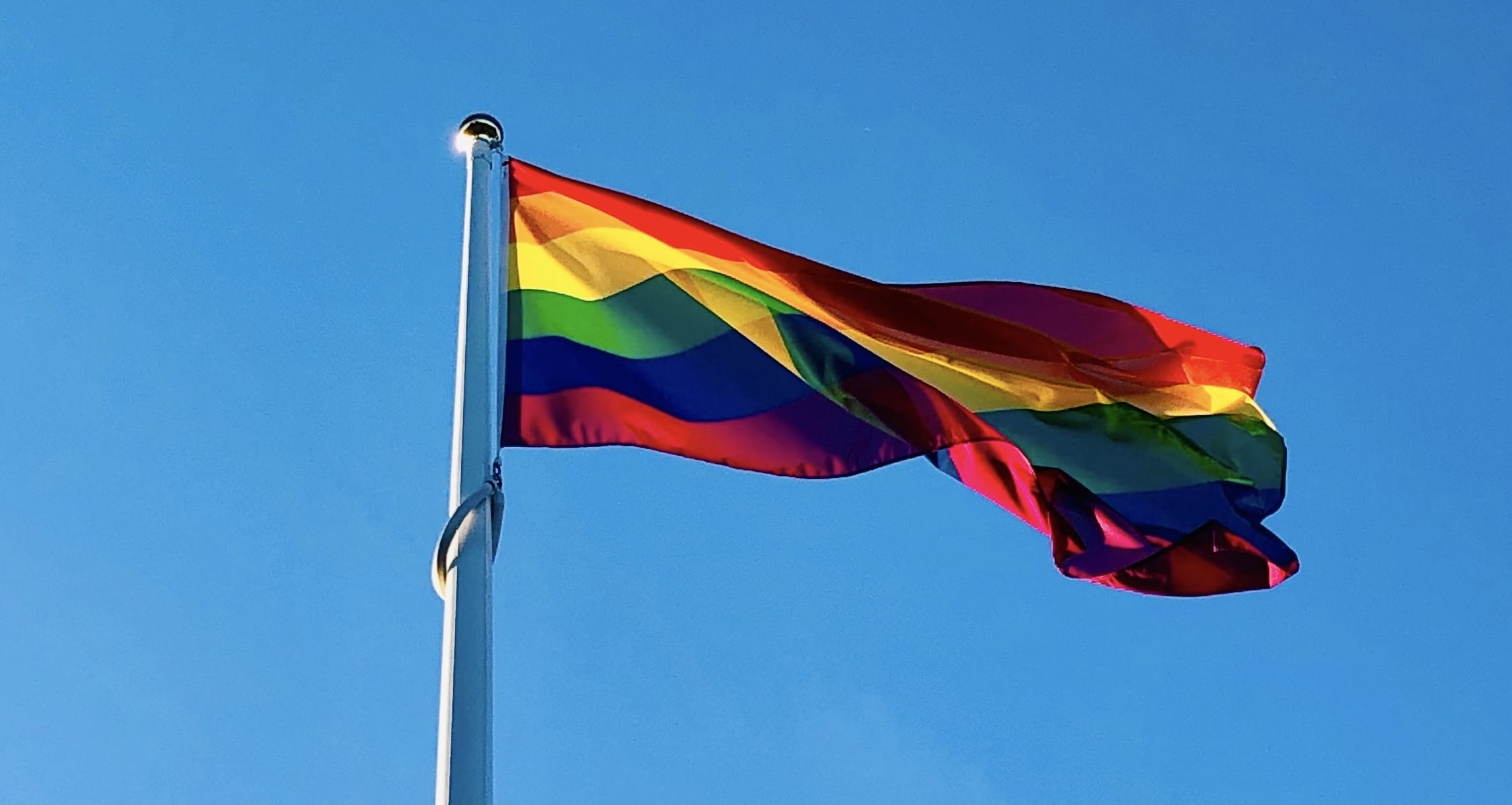 At the International Day Against Homophobia, Biphobia and Transphobia on Tuesday, many speakers called for the introduction of an area in the city centre where homosexuals, bisexuals and transgender people can express themselves freely.

Vicky Laylor, 45, of emotional wellbeing support group SayIt Sheffield, said: “I hope to see one, but the councils are the councils so if they haven’t got the budget for it, maybe it will take a private or social enterprise to put something on.”

Sheffield remains England’s only major Northern city to not have such a facility available, with two LGBT-friendly bars the extent of the city’s involvement with the community.