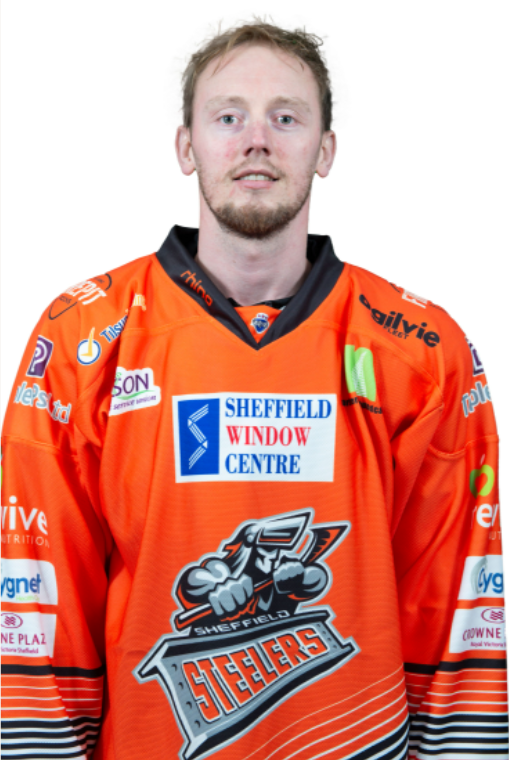 Sheffield Steelers Davy Phillips signs a new one year contract making the 2022/23 season his 7th with the club.

Phillips, 35, who is currently away in Finland with Great Britain ice hockey team for the world championships received the boost of knowing his domestic future has been confirmed with the South Yorkshire team.

He is part of the ‘British core’ that the Steelers coach Aaron Fox likes to build his squad around, and is delighted his contract has been extended.

The GB defender said: “Sheffield is a big club playing in a great arena in front of brilliant fans, who wouldn’t want that. I enjoy the pressure of every bight meaning something when you are chasing trophies.

“I’m delighted to have re-signed, I love being part of this club and this team. It was an easy decision.” 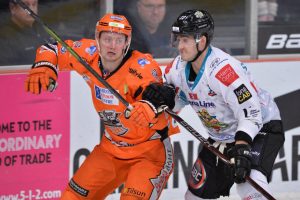 The defenceman joined the Steelers in 2016 and has clocked up 331 appearances, making him the 11th most capped player with plans of rising up that list.

Across these appearances, he has scored 12 goals with 79 points and 328 penalty minutes. The club have praised the signing for multiple reasons.

David Simms, PR and social media manager for the Steelers, said: “We’re delighted, Davey is a really valuable member of the club, he is a great guy and key member of the team on and off the ice.”

Phillips has joined his fellow blue liner’s Sam Jones and Robert Dowd as they have all resigned for the confirmed 2022/23 Elite League Roster.