WATCH: How the cost of living crisis is affecting students 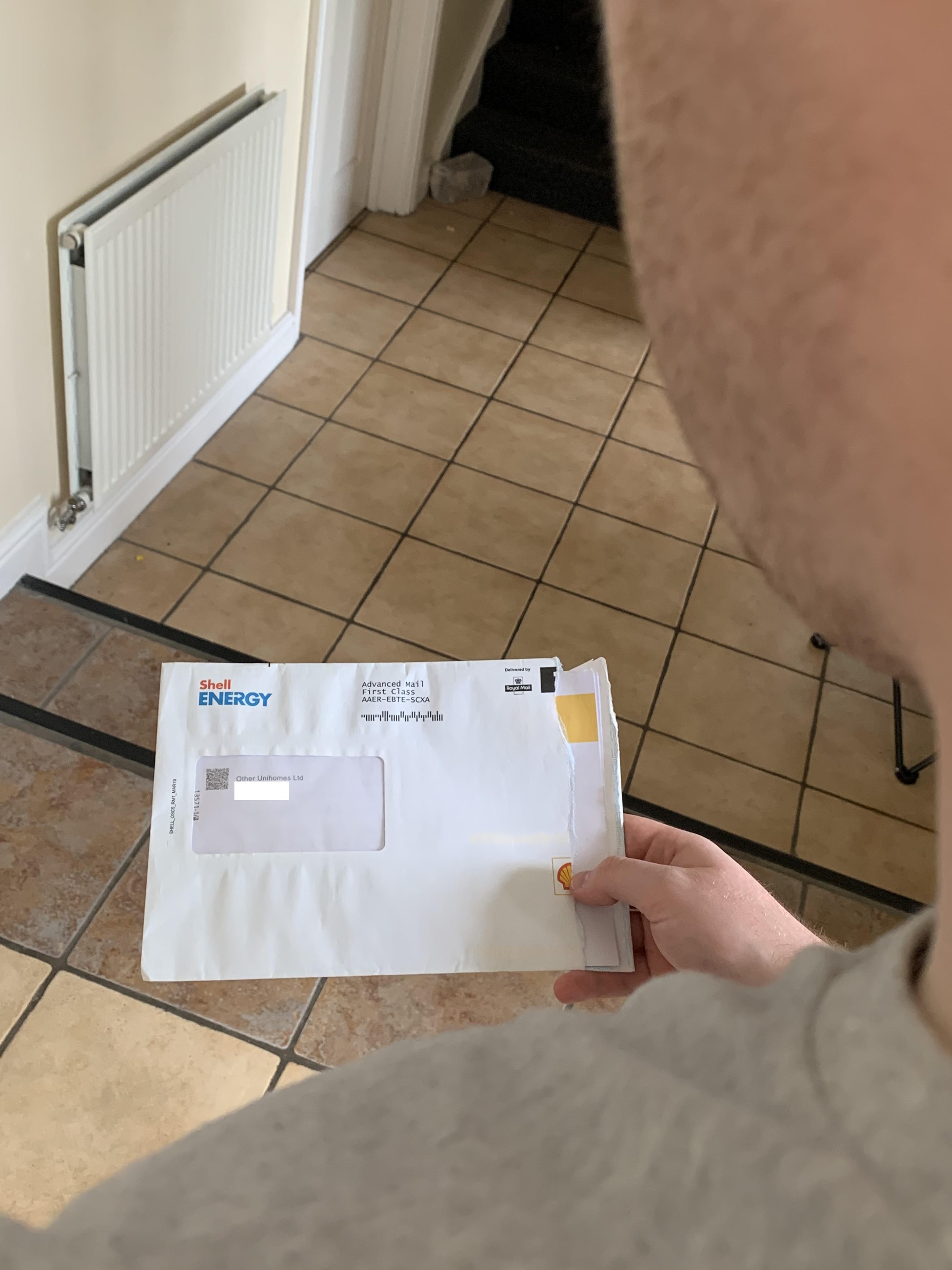 Students have voiced complaints after UniHomes raised their energy prices by over 25% of the energy price cap.

Councillor of Crookes and Crosspool, Minesh Parekh, recently tweeted about the issue just two weeks after getting elected.

Many student renters have raised horror stories about @unihomes with me: unclear contracts, poor service; that they increased bills to capitalise on the #CostOfLivingCrisis!

One flat saw an increase of £22 per person per month. To stay on next year they would go up another £59‼️ pic.twitter.com/0zuySPUy1a

The energy price cap raise saw costs increase by 54%, however, students who let homes through UniHomes have in some cases seen prices increase by up to £22 per month.

This comes amidst the cost of living crisis which has seen people of all walks of life struggle with paying bills as inflation rises while wages remain frozen.

Joe Rees Jones, a student and member of Central Sheffield Labour, spoke out about his issues due to the cost of living crisis and the effect of it not just on his wallet but also his mental health.