WATCH: Sheffield named as ‘Tree City of The World’ just 4 years after disputes over felling 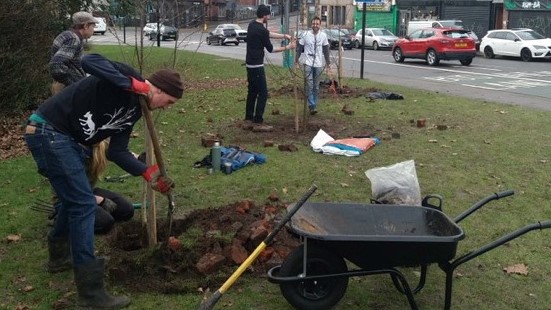 Sheffield has been named as one of 137 ‘tree cities’ globally after the formation of the Sheffield Street Tree Partnership in 2021.

The street tree situation in Sheffield was completely different before the partnership was formed.

In 2012 Sheffield began a £2.2bn improvement project that planned to have 17,500 street trees felled by council contractors Amey.

Some of the trees were healthy sparking protests arranged by local nature activists.

Eventually, the partnership was created as a response to the conflict between Sheffield’s people and their council.

Since its formation they have taken great care of Sheffield’s trees and have won the award as a result.